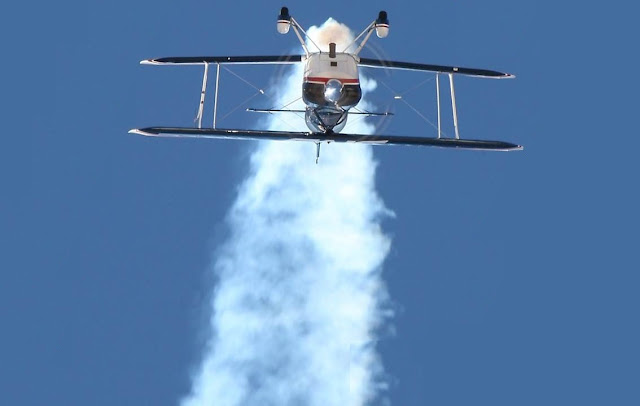 Does your life seem out of control?  You are not the only one to have experienced this!  In Genesis chapters 37 - 50 we read about the life of Joseph.  Joseph had dreams as a young man that made him believe he would achieve great success in life.  But then Joseph faced 13 years of one disappointment after another.  Yet Joseph remained faithful to God and God was faithful to Joseph!  What is important to see in this story is that God did not keep Joseph from troubles in life but rather blessed him in the midst of the troubles!  Eventually, after slavery and imprisonment, Joseph became 2nd in command to the king in Egypt.  The king gave Joseph great authority in the land.  Joseph saved the people of Egypt during the famine.  He had prepared and stored up food so the people were able to survive.  He even had enough to spare his own family who came to Egypt seeking help.  Joseph achieved the great success he dreamed of!  He was reunited with his father and brothers.  He lived to be 110 and was blessed to know his great-great grandchildren!  Even when your life seems to be going nowhere or in the midst of great troubles, God can bless you in and through the troubles!  He loves you and wants to bless you!  You must be willing to surrender to Him and remain faithful.

Blessed Beyond All Reason,
Hollywood