Empty boxes and wrapping on the floor


We wrap presents.  Jesus was wrapped at birth.  Most folks place their presents under a tree that has a star on top.  Jesus was laid in a manager and a star above led the maji to Jesus, the King of the Jews.

That first Christmas present was His presence with us.

Jesus taught us how to live, how to pray, how to deal with temptation, and how to be obedient to God even if it costs us EVERYTHING including our lives.

This was all part of the present of His presence and yet the gift was not yet revealed.  You see in Matthew 1:21 the Angel of the Lord told Joseph, “She will give birth to a son, and you are to name Him Jesus, because He will save His people from their sins."

Christmas morning the presents are opened, the gifts are revealed.  Christmas morning there are empty boxes and wrapping lying on the floor.  The gifts are finally revealed and we are able to take full advantage of them; we will put them to use.  If we never opened the presents, what would become of the gifts?  Would we be able to put them to use? 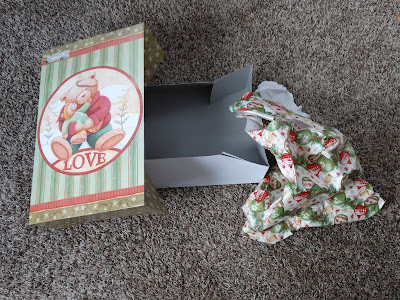 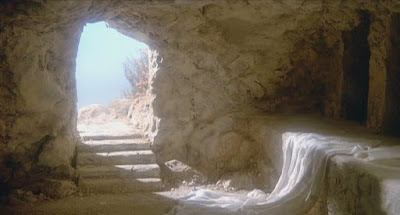 John 20
1 On the first day of the week Mary Magdalene came to the tomb early, while it was still dark. She saw that the stone had been removed from the tomb. 2 So she ran to Simon Peter and to the other disciple, the one Jesus loved, and said to them, “They have taken the Lord out of the tomb, and we don’t know where they have put Him! ” 3 At that, Peter and the other disciple went out, heading for the tomb. 4 The two were running together, but the other disciple outran Peter and got to the tomb first. 5 Stooping down, he saw the linen cloths lying there, yet he did not go in. 6 Then, following him, Simon Peter came also. He entered the tomb and saw the linen cloths lying there.  HCSB


Merry Christmas from all of us at OTM!